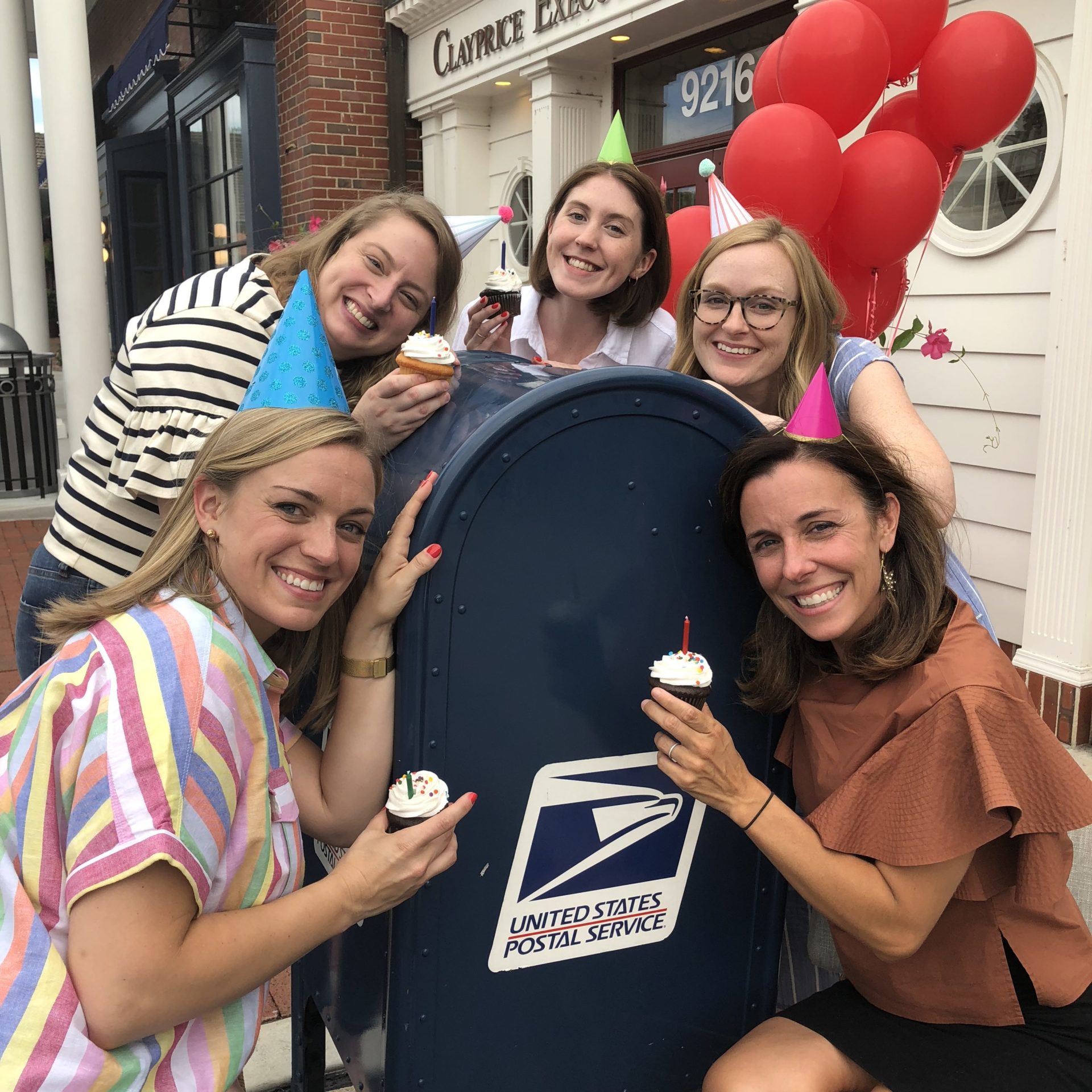 We love sending and receiving invitations, letters, packages, parcels and postcards. And we couldn’t do it without the U.S. Postal Service, established this day in 1775.

History shows that Ben Franklin, best known as one of our founding fathers (and his work with electricity, the whole key/kite thing), played a big role in the U.S. Postal Service as the first Postmaster General. This was a result of the demand for communication during the American Revolution. Correspondence was needed between Congress and the armies. The Second Continental Congress appointed him.

Ben got the job because of previous experience, he had been a postmaster for colonies in Philadelphia. In his role, he set up more efficient routes and cut delivery time in half between Philly and New York. A weekly mail wagon traveled day and night using relay teams. He also created a rate chart to standardize delivery costs based on distance and weight.

In the 1600s colonists sent letters that were left at inns and taverns (there weren’t post offices then). This mail traveled across the Atlantic to Britain, and it took months. Thanks, Ben!

We found some pretty cool postal fun facts you might enjoy:

1.     Planes, trucks, vans, bikes, boats and even mules are used to deliver mail today. There’s a trail down along the Grand Canyon in Supai, Arizona where mules travel with mail.

2.     The oldest continuously operating post office is located in Hinsdale, New Hampshire. It opened in 1816.

4.     George Washington is featured on stamps more than any other president.

5.     In 1913 there was a 11-pound limit for mail, and so the story goes that an eight-month- old was mailed to his grandmother’s house, just miles away.

6.     At one time street post boxes were found in various colors, in 1971 they were standardized and all became blue.

8.     If you have terrible handwriting and send mail, there’s a postal plan in place for folks like you. There’s the Remote Encoding Center in Salt Lake City that deciphers addresses that don’t get through the automated system.

9.     In the early days, mail was not delivered to your home, instead you had to pick it up at the Post Office. That changed in 1863.